Call the Sign Making Experts today on 01223 608082 or email info@footprintsigns.co.uk

From an initial consultation with Fred Olsen’s marketing team we implemented a full signage and graphics rebrand scheme for their cruise ships.

The project initially involved full signage site surveys of each of Fred Olsen’s four cruise ships, which given their size was no small task! From this point we designed and produced a wide variety of internal signage for each of the ships, including wayfinding and directional signs, and information boards, with over 140 signs per ship.

We then installed the signage as the ships were cruising to various destinations including Denmark, Norway and Madeira, minimising downtime and working efficiently to minimise passenger disruption.

The Footprint team have repeatedly proved we have the skills and equipment to successfully complete big signage projects – sign making skills we can bring to your signage projects, however large or small. 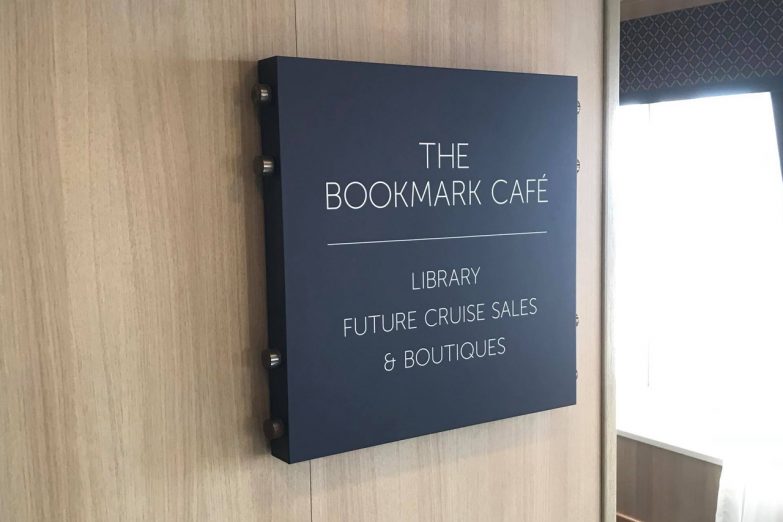 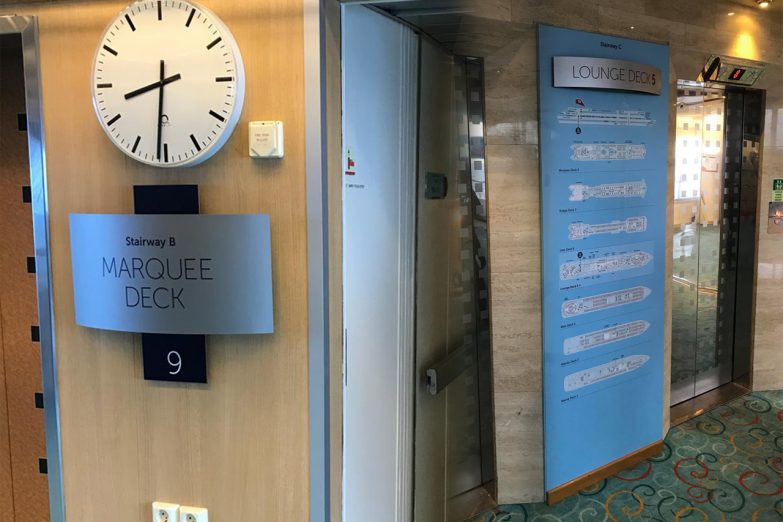 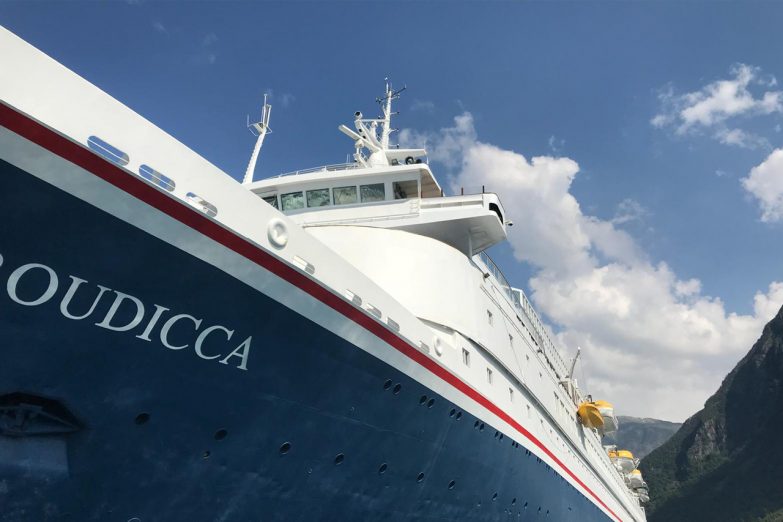 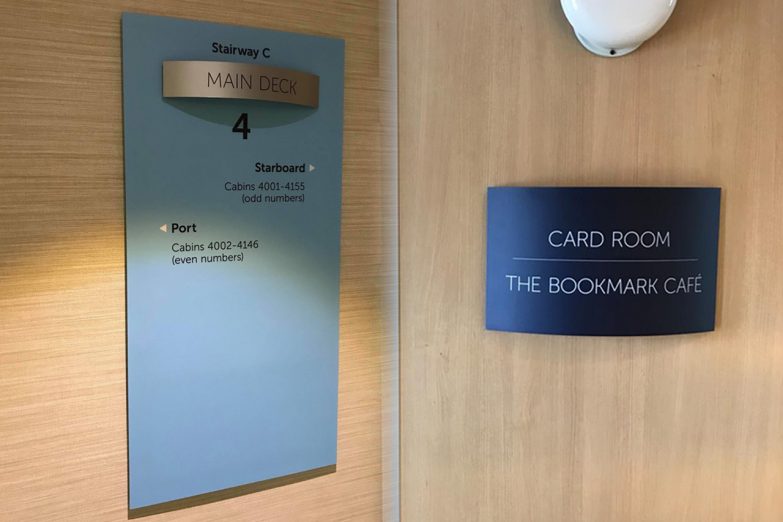 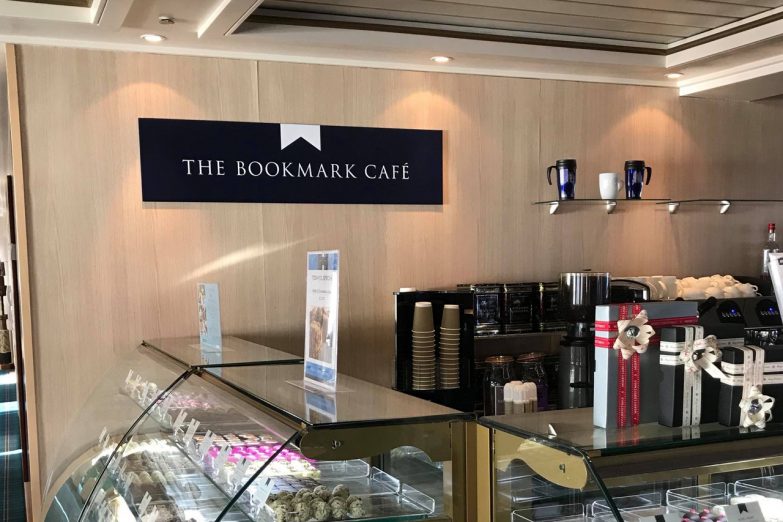 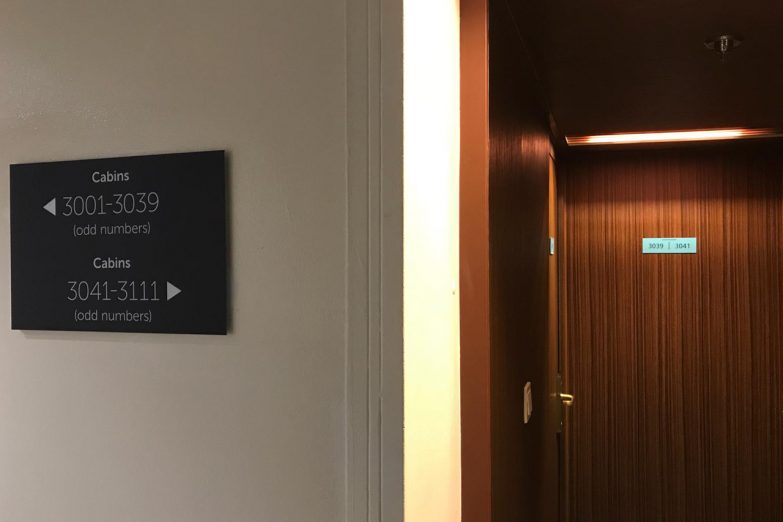 Back to Case Studies
Managed by Symbian Create